Oscar Senén is a Composer and Orchestrator 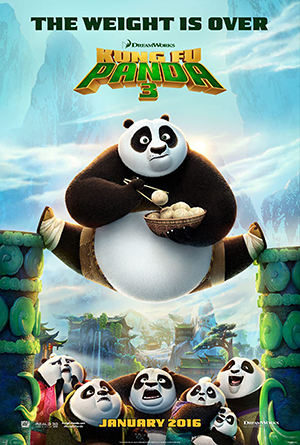 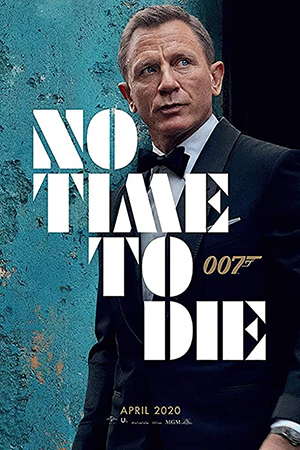 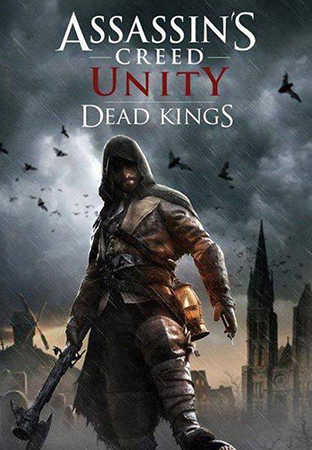 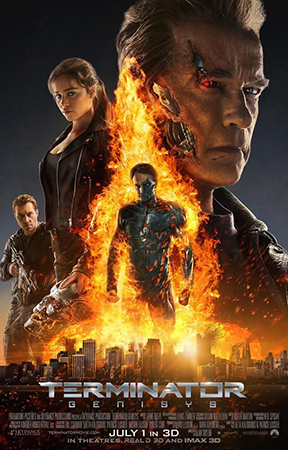 “Great work! Oscar is a very nice person
and it was amazing to attended this event with you.”

“I’m very happy and grateful these classes are organised,
so huge thanks to everybody at HMW making these happen.”

“I really appreciate how much additional time Oscar took
well beyond the planned schedule.”

“Thank you Oscar! I really enjoyed the overall review of the Brass Instruments! Some of the knowledge were new to me! :) – I hope this kind of workshop happens more often. Hopefully, much broader audience to from all over the world ! “

“I’d love to join you in Baden this summer, and will certainly join online if that isn’t viable yet.”


“I found the class program well-rounded, from the basics and general instrument properties to advanced topics like special instruments and recording session best practices. I liked the numerous examples from “classical” literature as well as film scores. Oscar was very generous with answering any question coming up during the presentations or after. Practical demonstrations of techniques on the instrument(s) were a great addition!”
Back to Faculty