Anne- Kathrin Dern is a German film composer and CEO of e-Quality Music Productions LLC, currently residing in Los Angeles, California. She is mostly known for her scores to the animated Netflix Original Fearless (2020), the Netflix Christmas movie The Claus Family (2020), Disney’s Four Enchanted Sisters (2020), and SONY’s Help I Shrunk My Parents (2018), as well as her collaborations with Klaus Badelt, most notably on the animated movie Leap! (2016) and the iGG video games Castle Clash (2019), Lords Mobile (2018), and Galaxy Mobile (2020). 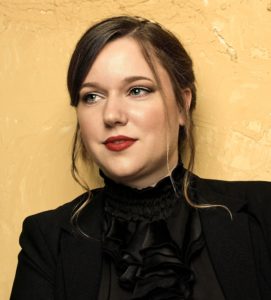 Anne Kathrin Dern also contributed music to both seasons of ABC’s musical comedy series Galavant (2015-2016), as well as Microsoft’s HALO V: Guardians (2015), and wrote additional arrangements for Warner Bros. Ocean’s 8 (2018). She has collaborated with and assisted composers such as Christopher Lennertz, Alan Menken, Steve Jablonsky, Ryan Shore, William Ross, and Pinar Toprak. Additionally, she has interned at Hans Zimmer’s Remote Control Productions and was a selected participant of the 2016 ASCAP Film Scoring Workshop with Richard Bellis. Her most recent releases include the comedy-adventure sequel Help, I Shrunk My Friends (2021), the Hallmark romance Her Pen Pal (2021), and the Hallmark drama One Summer (2021). She is currently completing her work on the horror movies Devil (2021) and Have.Hold.Take (2021), and the Netflix sequel The Claus Family 2 (2021). She also has been signed to write the score for the WWI drama The Last Front (2021), starring Iain Glen and Sasha Luss 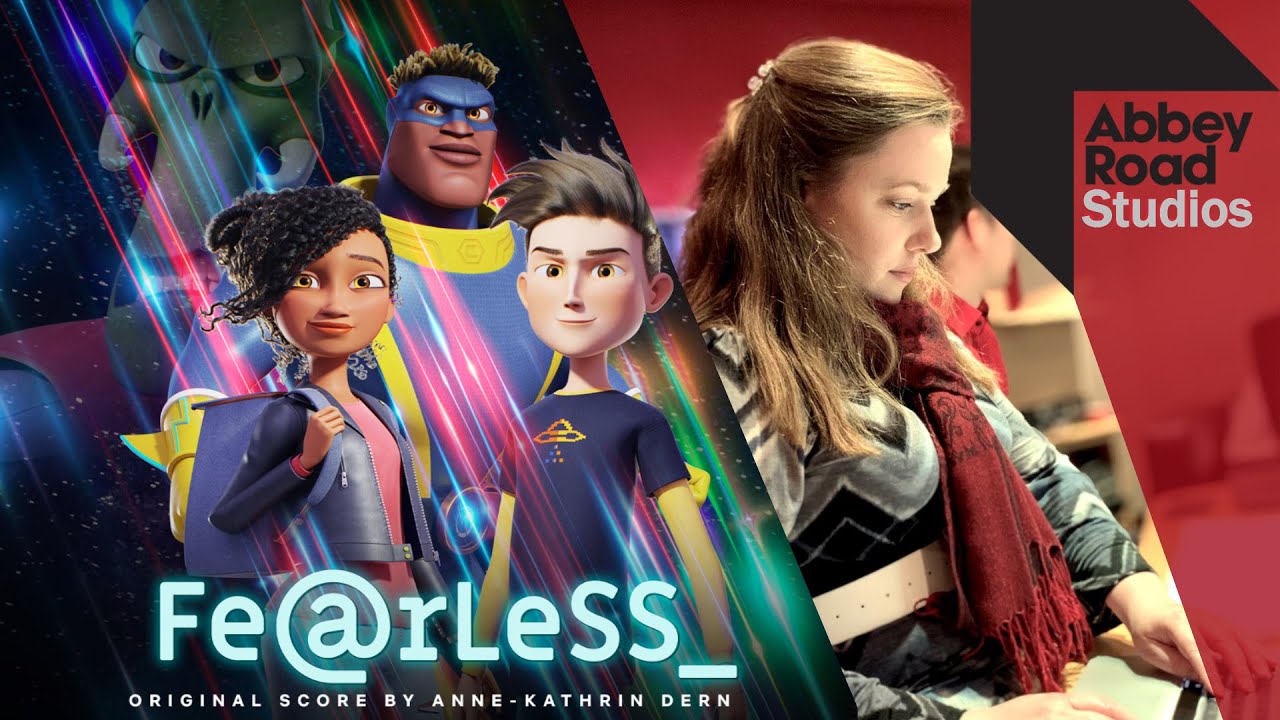 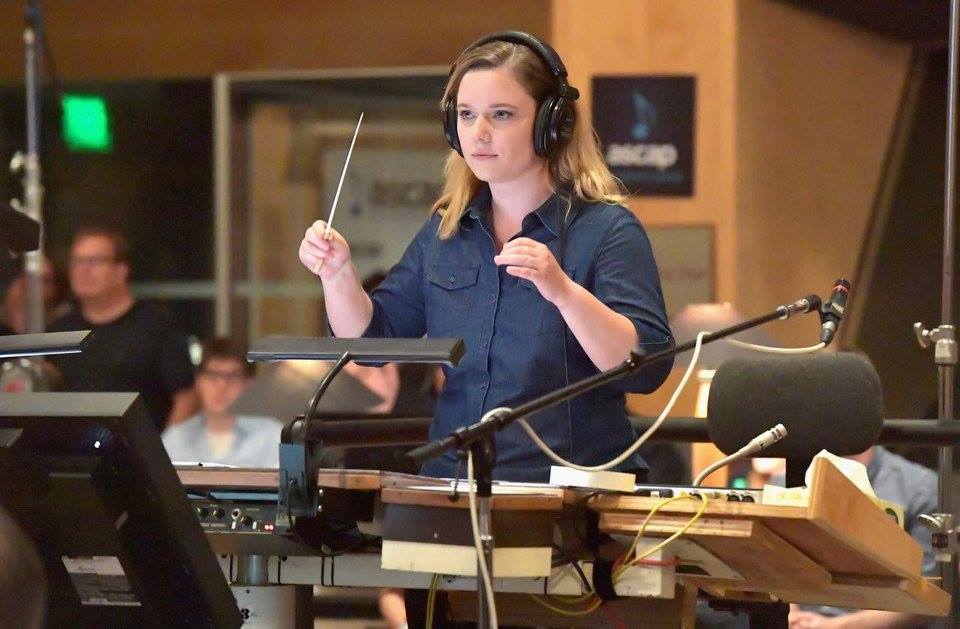 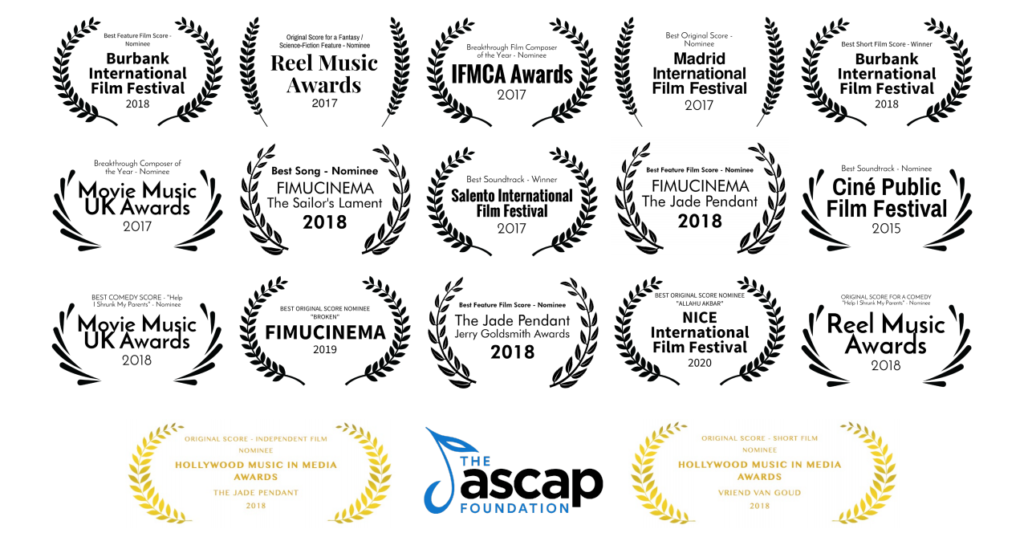 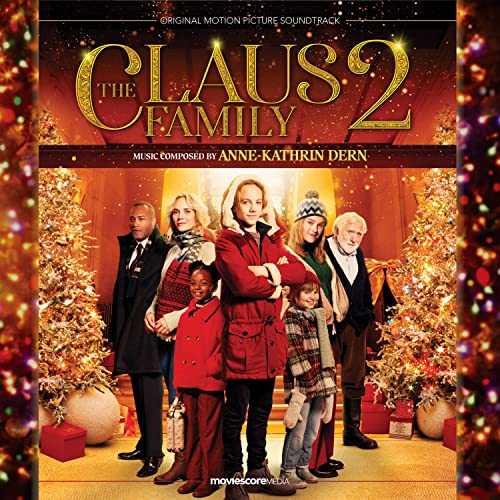 We use cookies to ensure that we give you the best experience on our website. If you continue to use this site we will assume that you agree with their use.OkClick here for more information