Composing for Film with Joe Kraemer

“Storytelling through Scoring: The narrative Power of Music”

Composer Joe Kraemer will share his perspective on writing music for Film and Television with a focus on storytelling and narrative structure, and the application of musical techniques toward those goals.  He will be joined by directors he has collaborated with during his 26 years in the business.  The class will include assignments that encourage the students to develop the relevant skills for compelling narrative scoring.

In-Class Assignment: Joe will be bringing a variety of film clips with him to the HMW. Student’s assignments will be to produce a midi mock-up of a cue (or cues). Video content will be provided to each student in Apple QuickTime format.

Its not required that the DAW has music notation capabilities, as a score review will not be part of the assignment – however such capabilities can be of an advantage for the instructor during his review. DAWs like Logic, Cubase, Pro Tools, Digital Performer or Studio One are all examples of DAWs suitable for this task – however Studio One and Pro Tools do not have notation display features.

Please note that for the 2017 HMW, the Recording Session portion of this class has been split off into its own course to allow for a more detailed experience for students who desire it. This also allows this composition course extra time to focus on composing. 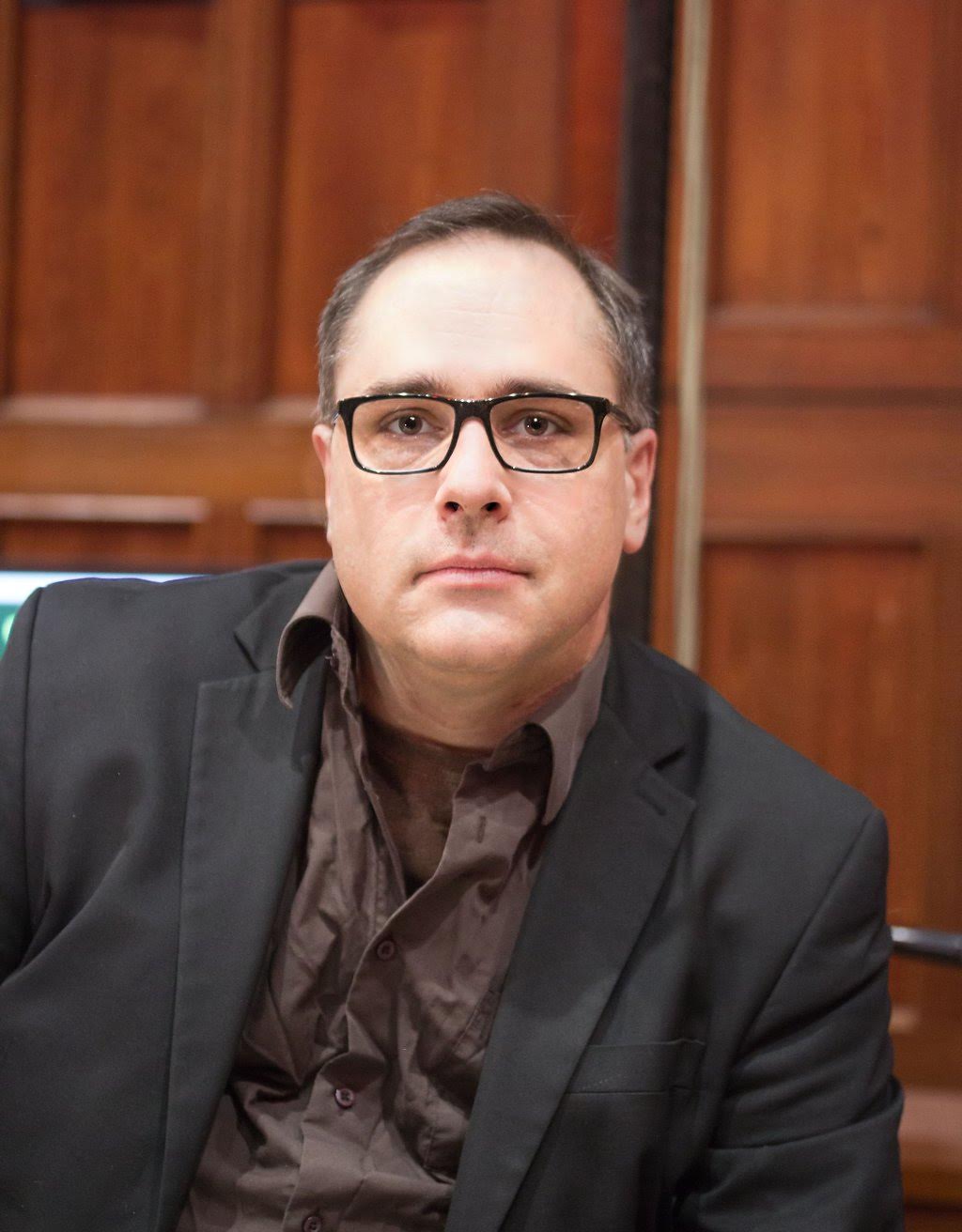 Joe talks about his career, his work and his class
Follow us on Facebook and keep up to date with the latest news around the film scoring summer academy!