We had an amazing summer 2017 with our extended Film Scoring Summer Academy.

We offer nine different masterclasses over a period of seven weeks that can be booked individually or as a whole. We are happy to introduce our new and amazing line-up of top Hollywood composers, orchestrators and arrangers to this year’s participants. Our workshop has been incredibly successful over the past 8 years and we have been able to grow into this excellent summer film music academy. This again will be a one of a kind opportunity to work and study with some of Hollywood’s greatest film music talents in the wonderful ambience of the beautiful City of Baden. Composers such as Mozart, Beethoven, Strauss and Lanner performed in this historic Spa Town near Vienna. Starting from composing, orchestration and arrangement through recording with a real orchestra on the new world class Synchron Stage Vienna to final mixing. Our participants can learn the entire film scoring process gaining real-world knowledge delivered by some of Hollywood’s best.

July 12 – 14: Cris Velasco – Video Games – Learn how to compose for video games. Dive into composing for video games in this hands-on workshop. Learn some of the advanced techniques of writing music for this exciting genre. We will also cover how to land a gig and more importantly how to keep it! Cris Velasco is a multiple award-winning composer of epic orchestral, dark experimental and modern hybrid music scores for video games, film and television.

July 15 – 17: Miriam Cutler – Scoring for Documentaries and Independent Films – From Sundance to the Academy Awards. Create your niche. Build a rapport with producers and directors. The Director/ Composer relationship. Sustain a career of longevity. Emmy nominated composer, Miriam Cutler has scored over 100 projects in film and television including Oscar-nominated documentaries and award winning indie films. She is a member of The Academy of Motion Pictures and mentor at Sundance Institute.

July 19 – 21: T.J. Lindgren – Creating Midi-Mockups – Learn how to use sample libraries and sound processing tools to create a realistic orchestral sound out of the digital audio workstation (DAW) software. The class will teach techniques relevant to any DAW software and frequently used orchestral sample libraries. TJ Lindgren is a composer and arranger who has worked on projects ranging from small independent films to Hollywood blockbusters and Oscar-nominated scores. He has worked with some of the top composers in the film industry including Danny Elfman, John Powell, Hans Zimmer and Alexandre Desplat.

July 22 – 24: Johannes Vogel – Conducting for Modern Film-Scoring – Get in touch with the basics of leading recording-sessions with a symphony orchestra. The workshop focuses on the tools needed for a composer to conduct his own music. Johannes Vogel is a composer by himself and also a very busy session-conductor working with Hollywood-composers like Hans Zimmer, Geoff Zanelli, Rupert Gregson Williams and many more. He is principal conductor at the Vienna Synchron Stage.

July 26 – 30: Joe Kraemer – From Concept to Composition – Learn the conceptual and composing aspects of creating music for film. And finally, what is needed to get your composition recorded. Classes will include behind-the-scenes looks at the scoring of Mission: Impossible – Rogue Nation and Jack Reacher. Presented by Joe Kraemer, a world class film composer (Mission Impossible – Rogue Nation).

Read more
The Film Scoring Summer Academy at a glance 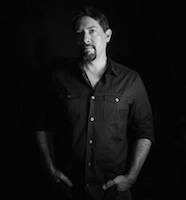 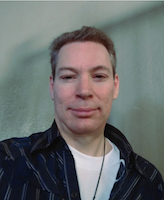 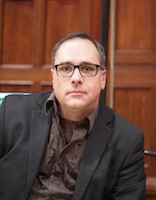 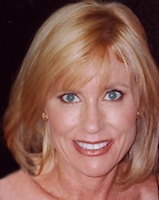 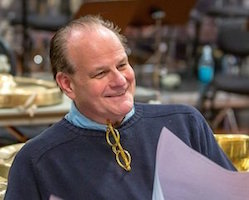 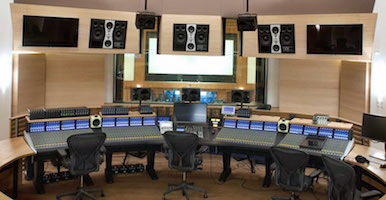 SOLD OUT – August 9 – 14: Recording at the Synchron Stage in Vienna – Award winning Hollywood composer Joe Kraemer will guide you through the recording process with assistance from the booth from renowned Hollywood composer and orchestrator Conrad Pope. We will make sure that your take will be recorded professionally – using state of the art equipment at the world class Synchron Stage in Vienna to record your music performed by a 50 piece professional orchestra.