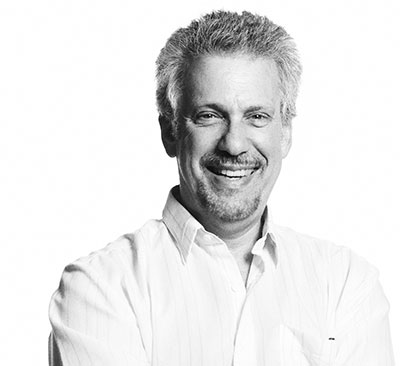 can be heard in nearly every audio-visual media, including feature films, prime-time television, and video games. His haunting orchestral scores for the globally acclaimed video games BioShock, BioShock 2, and BioShock Infinite have earned him multiple awards, including top honors for Best Original Score from the British Academy of Film & Television (BAFTA) and the Academy of Interactive Arts & Sciences.

As one of the world’s most celebrated composers of video game music, Schyman is notable for his versatility of style and unique ability to fluidly draw from multiple eclectic sources of inspiration.

He captured the fantasy world of Tolkien for the adventure game Middle-Earth: Shadow of Mordor (nominated for a BAFTA award) and Middle-Earth: Shadow of War and paid playful homage to ’50s sci-fi with his score for the 2005 game Destroy All Humans! (followed by two sequels). He accelerated heartbeats with his thunderous orchestral scores in action games like Resistance:
Retribution and Dante’s Inferno and gave a nod to the hypnotic style of Bernard Herrmann in the mystery game Voyeur. His most recent score for the virtual reality game Torn is set to be released Aug. 24, 2018 as a soundtrack on Varèse Sarabande Records.

Schyman’s film and television credits include classic series like The A-Team and Magnum, P.I., stormy action (Tornado!), thrillers (Horseplayer, starring Brad Dourif), and family horror (Spooky House, starring Ben Kingsley). Whatever genre he is writing in, his music magnifies the mood or emotion of a scene with compelling melodies, evocative harmonies, and intricate arrangements. Schyman’s music is performed in concert by orchestras worldwide, and he has conducted and recorded his music at Abbey Road Studios in London, Sony Pictures Studios, Warner Brothers Eastwood Scoring Stage, and Fox Studio’s famed Newman Scoring Stage in Los Angeles. 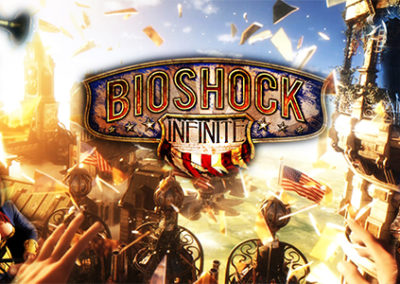 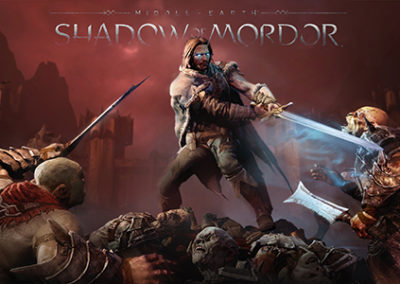 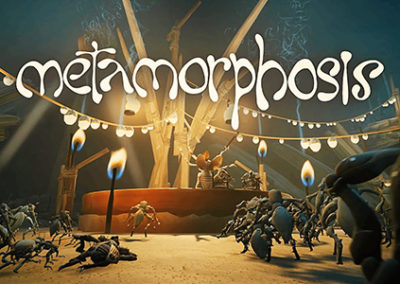 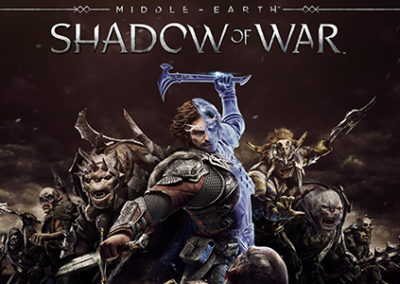