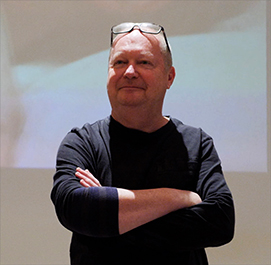 that spans a wide spectrum of musical styles. Classically trained, yet contemporary in attitude, he combines a highly intelligent and sensitive approach with a sound that always hits at the emotional heart of a piece. His scores, which match the highest production values with a continual desire to discover new colors and sounds, are continuously in high demand. He is best known for scoring the hugely successful flagship Films drama, ‘Downton Abbey’, for which he has received two Primetime Emmy Awards, in 2012 and 2013 and a further nomination in 2014, as well as a BAFTA nomination in 2012.

John’s recent work includes the adaption of ‘The Grantchester Mysteries’ by author James Runcie, Red Planet’s epic WW1 drama ‘The Passing Bells’, the feature film Electricity starring Agyness Deyn, Burton and Taylor (starring Dominic West and Helena Bonham-Carter), Shetland, The White Queen (based on the bestselling novel by Phillipa Gregory), for which he also received a Primetime Emmy nomination in 2014, and the reimagining of Hitchcock’s classic ‘The Lady Vanishes’, all for the BBC.

In 2018, he is currently scoring ‘Jamestown’ Season’ 2, Season 3 of ‘The Last Kingdom’, an adaptation of Bernard Cornwell’s best selling ‘The Saxon Stories’ for BBC/BBC America, and ‘Shetland’ Season 4.

He has received critical acclaim for three adaptations of Charles Dickens classics: the BBC/Masterpiece centenary adaptation of ‘The Mystery of Edwin Drood’, for which he was nominated for an Ivor Novello Award (2013), a 14-part re-imagining of ‘Little Dorrit’ (2008), which garnered both a BAFTA nomination and his first Primetime Emmy nomination, and ‘Bleak House’ (2006), for which he received RTS Best Score and Best Title nominations. 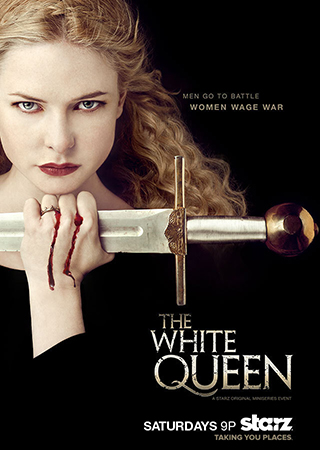 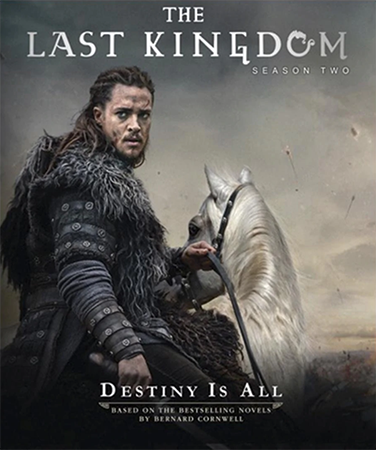 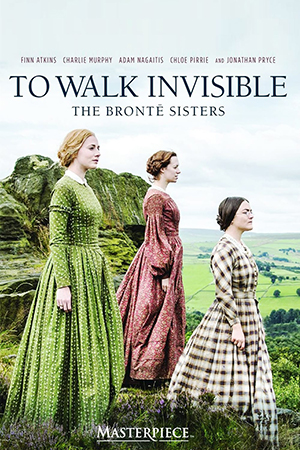 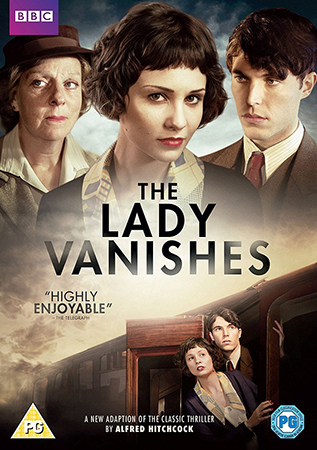 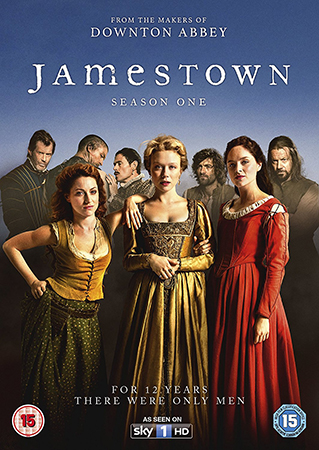 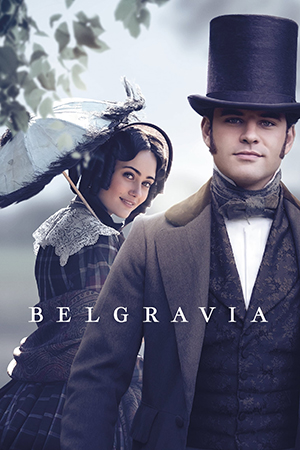 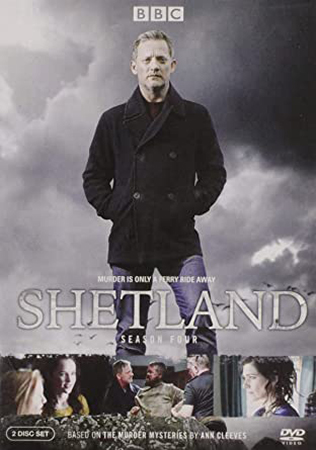