Hollywood Music Workshop was born in 2009 with former school colleagues and very close friends Dimitrie Leivici and Lilo Bellotto reuniting and creating the idea of an international summer workshop program of film music after they had discussed Dimitrie’s successful musical career in the US as a top Hollywood scoring artist and musician.

Together they found the common interest in developing this exiting summer event and with Lilo’s own background as a top musical performer, successful radio moderator with her own broadcasts on film music and a solid managerial background as the daughter of the renowned manager Rudolf Raab the result became this highly sought after film music event called Hollywood Music Workshop in the celebrated musical capitol of Austria! 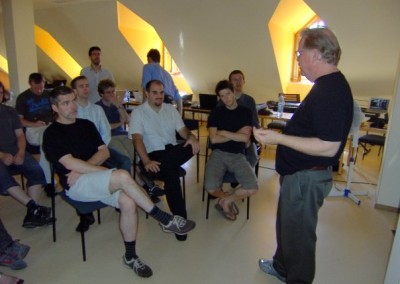 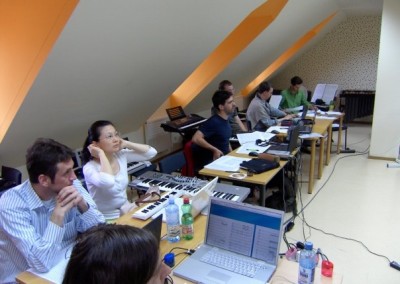 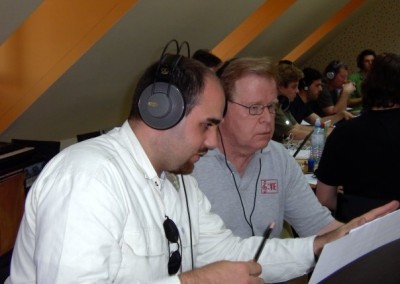 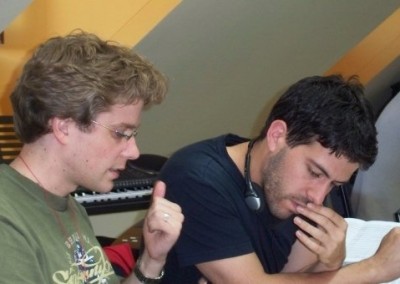 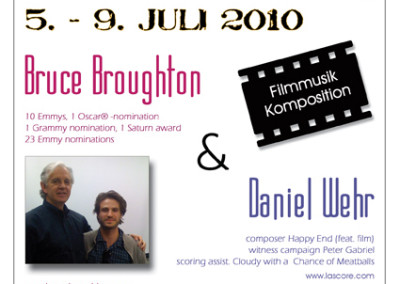 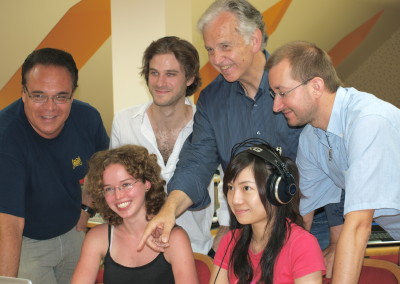 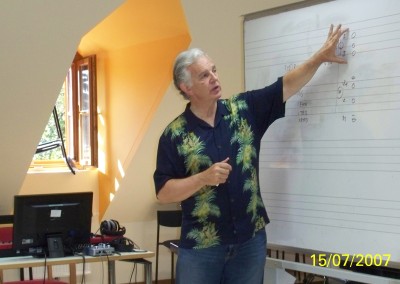 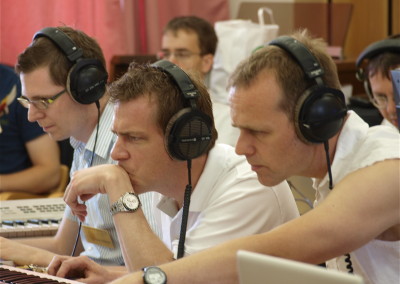 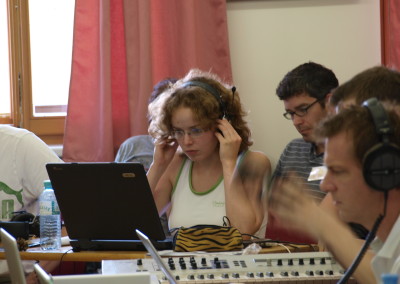 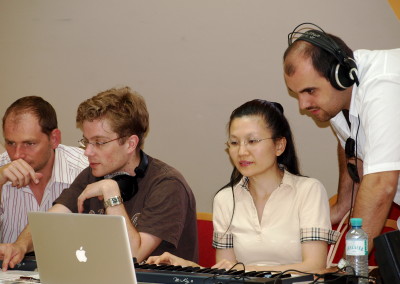 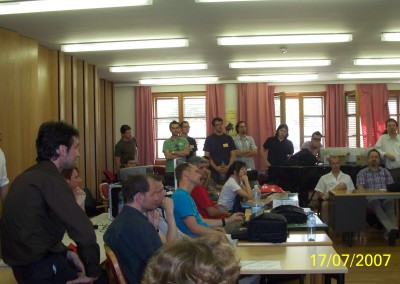 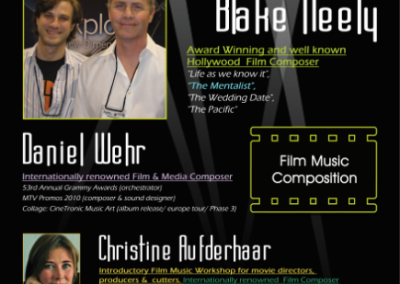 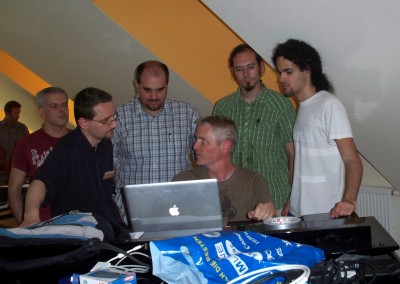 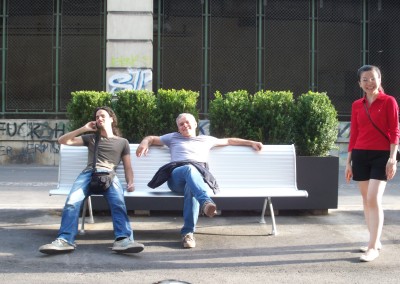 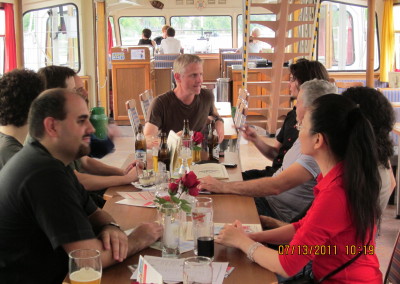 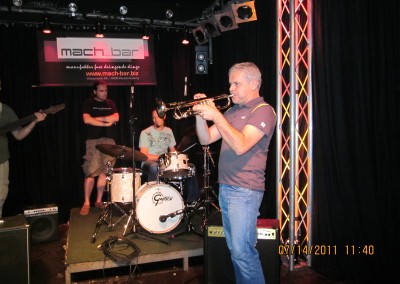 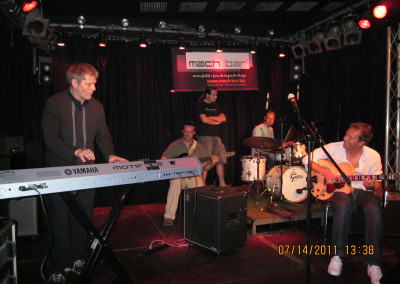 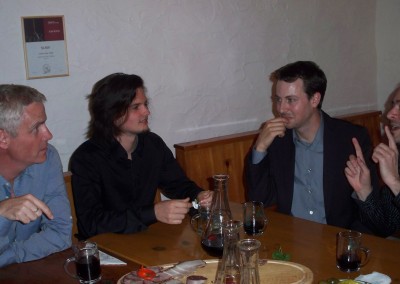 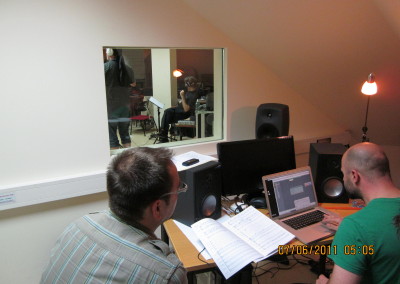 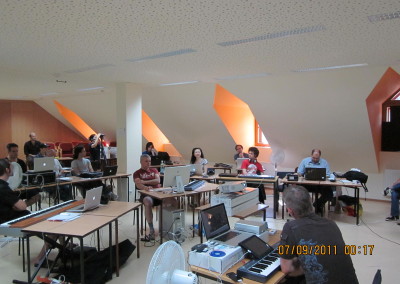 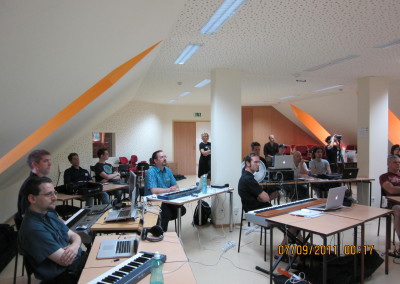 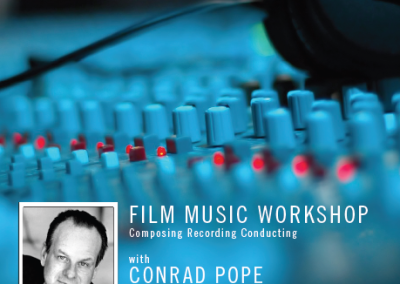 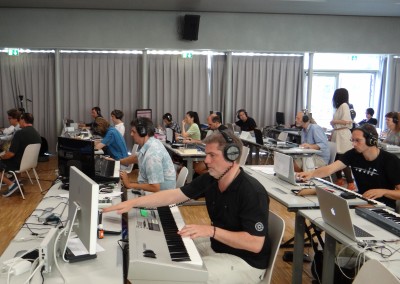 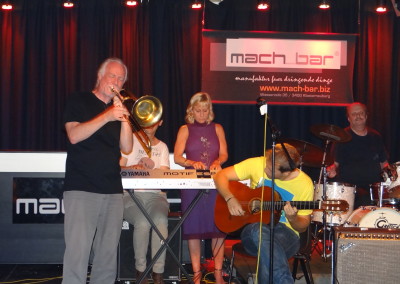 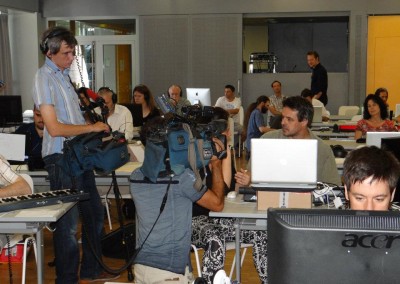 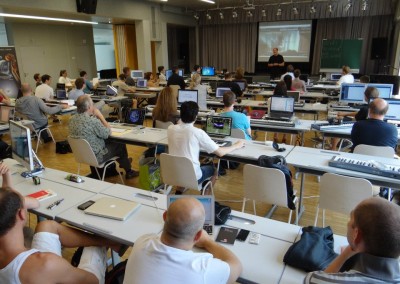 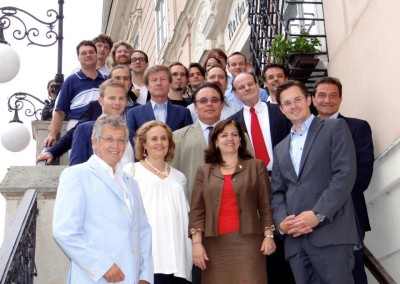 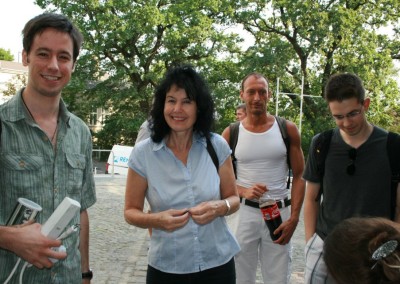 The best experience I’ve had in many years….
Jorge Estrada

I can’t believe that is is over now…This workshop has been the most remarkable experience for me in many years. And it has been the best music workshop I have ever attended.
Colja Boennemann

I think you guys have put together something very special here.
Mathieu Karsenti

If I should describe this workshop in three words it would probably be this: Inspiring, Incredible, Irresistable!
Mai Ba

I’ve never felt so inspired before! Thanks to each and everyone who participated in this beautiful gathering of talent and music.
Lorenzo Ferrero